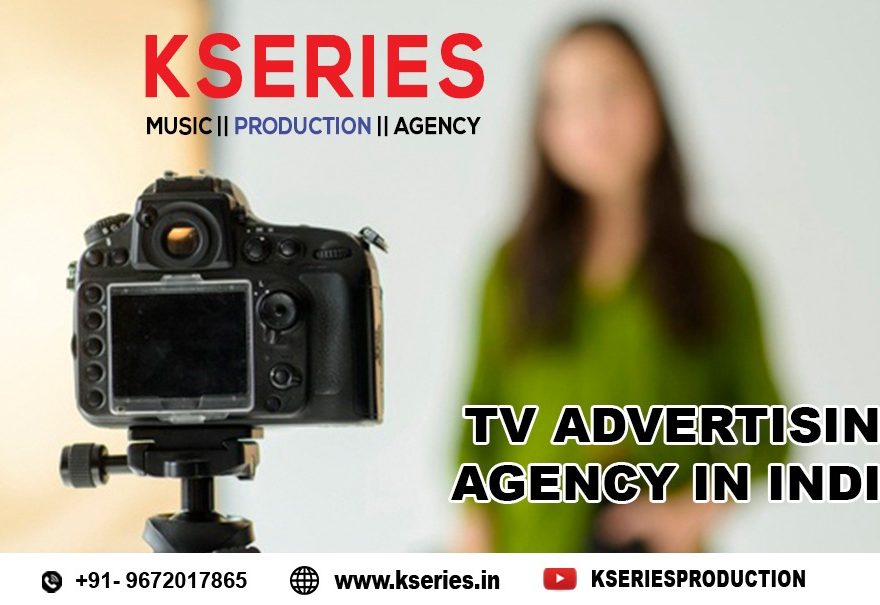 TV Advertising Agency in India: Advertising on TV means running a Television commercial, which usually takes 20 to 60 seconds time duration. Television advertising is still the most powerful tool for reaching consumers to small businesses. The audience is influenced by the message which was shown in actions beneficial for the advertisers. TV advertising is one of the most effective methods for advancement for a bigger size market size. Mostly TV advertising agency aims is to launch successful and effective campaigns for the clients.

Television advertising in India gives permits you to reach regionally, locally without any problem of advertising the products or something else. It is basically based on the market valve and standard of the markets.

Sponsored Programs: In this, we telecast an advertisement which is based on a story, play pr a film who pays for the according to the time. It builds an image for its products or for the advertising house.

Announcements: In this advertiser pays only for the duration of the advertisement. Announcements are that we telecast which is presented to the audience between the sponsored program and the station break.

Advantages of Advertising in Television:

Disadvantages and Limitations of Advertising on Television:

K-series is one of the best TV advertising agencies in India and the Best Marketing Agency in Jaipur which is the most popular platform of advertising for brands to reach a huge audience. K-series is a leading Television advertising company in India that offers analysis related to TV channels.

We promote each and every channel like local and national channels. Our team is a professional team so under this team we Ad filmmaking different types of advertisements on television like TV commercials, ticker ads, scroll ads, teleshopping ads, graphical ads, and many more. We always offer our clients the best TV advertisement at the best possible rates and prices.